The Most Creative (and Outrageous) Products Made with Diamonds - Diamond Guitar

Read all about the most famous guitar maker in the world 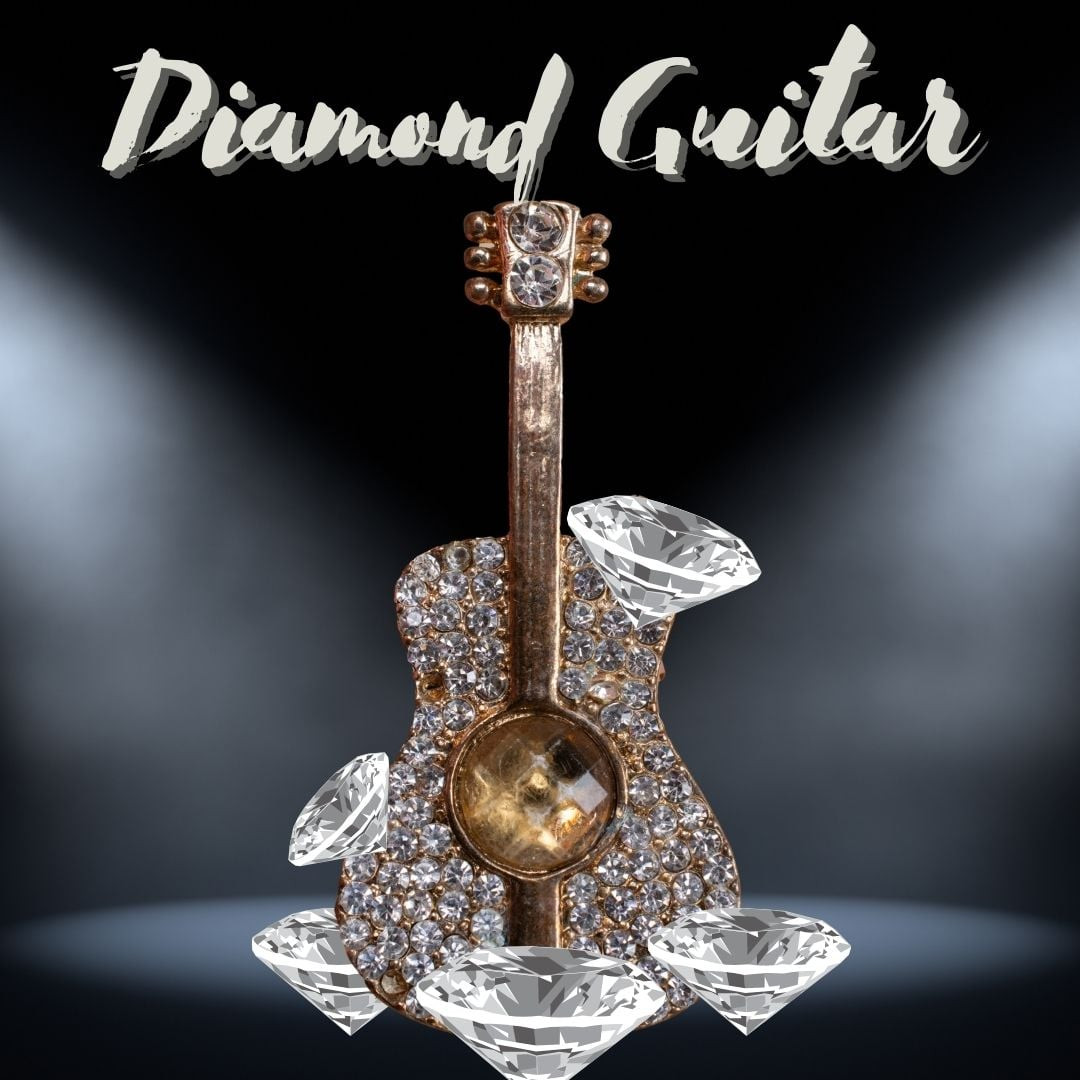 Perhaps the most surprising company to set up a booth at the 2015 Baselworld watch and jewelry show was Gibson, arguably the most famous guitar maker in the world. They were there to unveil the $2 million 'Eden of Coronet' guitar, made as a joint venture between Gibson, jewelry designer Aaron Shum, and musician and designer Mark Lui. The guitar is a Gibson SA, studded with over 400 carats of diamonds, and made from 1.6 kilograms of gold. Henry Juszkiewicz, chairman and CEO of Gibson Brands, stated in a release: "the masterpiece is a joint effort of three distinct brands. The creativity comes from the process of blending ideas and cultures from different industries, which further solidifies Gibson beyond just a guitar brand. 'Eden of Coronet' is definitely an important milestone for what we target to achieve.