The Most Creative (and Outrageous) Products Made with Diamonds - Diamond Dress 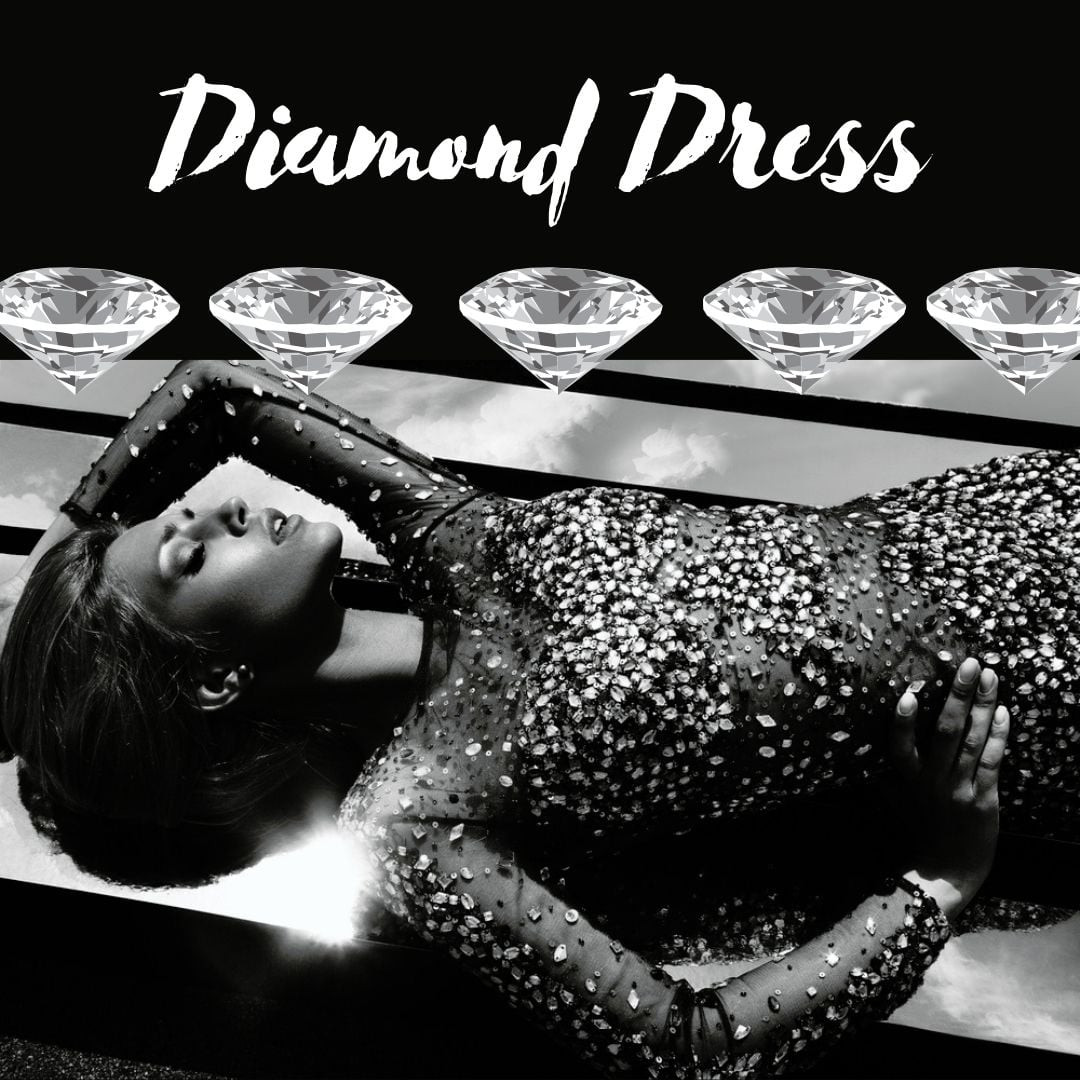 Diamonds have featured in many dresses worn by Hollywood A-listers and members of royal families around the world. However, the title of the world's most expensive dress belongs to the 'Nightingale of Kuala Lumpur' by Faiyzali Abdullah, which debuted at the 2009 STYLO Fashion Grand Prix KL. The dress features a stunning 70-carat, pear-shaped diamond, along with 751 Swarovski crystals. An honorable mention goes to number two on the list of most expensive dresses, which features over 2,000 diamonds including several red diamonds, the rarest of the fancy-colored stones.

Gray Diamond
The Most Creative (and Outrageous) Products Made w...