How Diamond Mines are Formed, How We Find Them, and How We Decide Whether or Not to Mine Them

Part 1 - How are the diamonds formed?

Diamonds are a crystallized form of carbon that grows from a primary carbon source subjected to very high temperatures and pressure. Almost all commercially minable diamonds are formed in an area of the earth's mantle about 150 kilometers below the surface. This area is often known as the diamond stability zone, where temperatures are above 1000 degrees Celsius. There is also tremendous pressure at these depths, between 45- and 60-kilobars. In nature, this process can take anywhere from one billion to over three billion years.

In rare cases, diamonds have been found in rocks that are thought to have been sub ducted deep into the earth's mantle by plate tectonic processes. This process creates very high pressures, but at a much lower temperature, usually around 200 degrees Celsius.

Diamonds also come from outer space, delivered to Earth by meteorites that enter the atmosphere and hit the Earth's surface. Scientists believe that these diamonds were created under similar conditions, namely high temperature and heat. These diamonds exist in very small quantities, and the sites where the meteorites hit are not developed as mining sites. 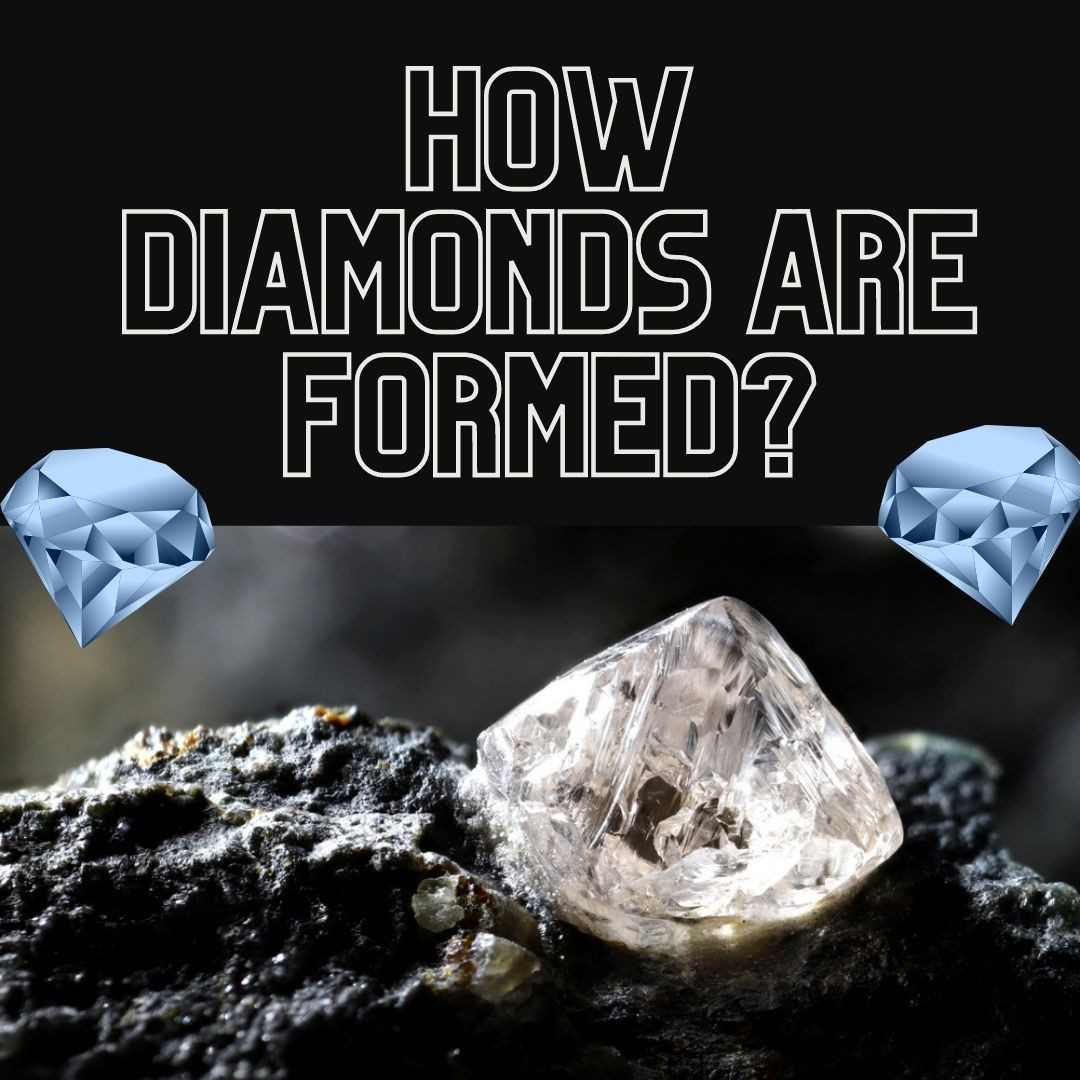