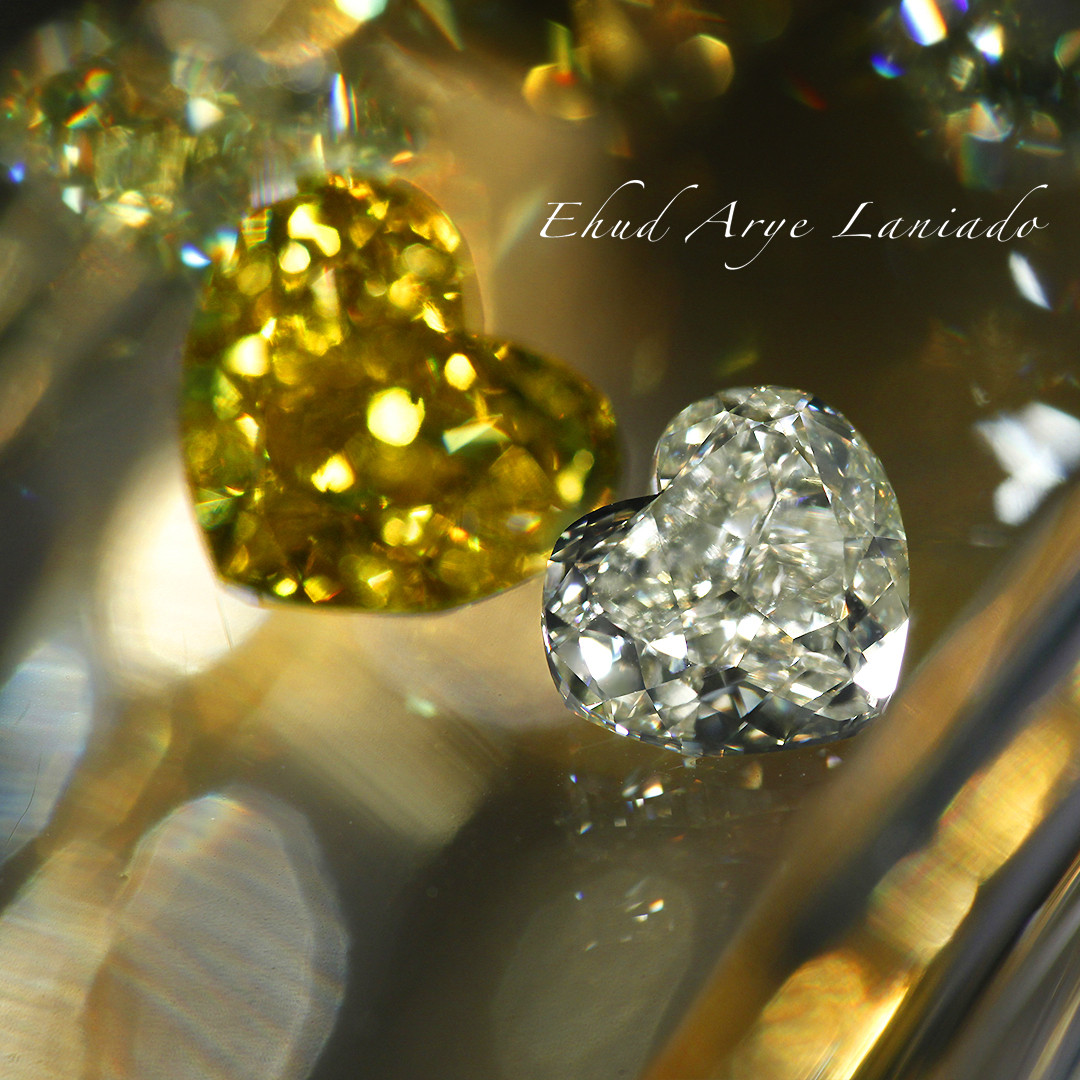 Robert Shipley Sr. was one of the most influential figures in modern gemology and his academic achievements helped establish a consumer market for diamonds. Shipley, the founder of the Gemological Institute of America (GIA) established the standardization of diamond grading, at a time when diamonds were just becoming a mainstream consumer product for middle class America. Shipley would establish the systemization and language of diamonds that remains the industry standard.

Robert Shipley was born in Wichita, Kansas in 1887. By the early 1920s, he was a successful jewelry retailer who owned several stores in the Wichita area. He was well connected with the wealthy jewelry buyers of the Midwestern United States and developed a skill for importing special and important gems from Europe at the request of his wealthy clientele. One such experience would change Shipley's life forever. After importing a diamond for one of his customers, his lack of expertise in gemology was exposed when his customer seemed to know more about the stone's flaws than he did. This minimal knowledge of jewels was not uncommon among retailers in the 1920s, but it was a major embarrassment for Shipley, and his reputation suffered. After losing his jewelry business to a divorce, he decided it was time to get a more thorough education in gemology and headed to Europe.

His completion of the Great Britain National Association of Goldsmiths gemological correspondence course would be the first step in his transition from jeweler to teacher. He realized that the jewelry industry in Europe was far more educated and organized than at home, with established standards and guidelines that he had never seen before. He returned to the United States in 1929 and launched his Preliminary Course in Gemology in 1930, a night course offered at the University of Southern California.

Around the same time, Shipley published a book entitled Gemology, which he promoted aggressively to the nation's jewelers. He and his team travelled thousands of miles throughout the country, offering his courses to the industry through correspondence. Within a year, more than 250 jewelers had enrolled, reassuring Shipley that there was indeed a problematic lack of gem knowledge in the industry. His courses developed to include modules on sound business practices, accounting, and marketing. In 1931, he established the Gemological Institute of America.

Shipley's primary goal was to educate jewelers in order to achieve a standardization of knowledge. He was once quoted as saying, "Like the physician, the architect and the engineer, the gemologist must complete prescribed studies and examinations in order to be of exceptional service to the public in the new profession of Gemology." The GIA created a grading system to ensure an advanced level of gemology knowledge. One of the main aims of GIA's early courses was to teach its students to identify diamonds of poor quality and cut.

A few years later, in 1934, Shipley established the American Gem Society (AGS), whose goal was to create and enforce high standards of knowledge, ethics, and professionalism in the American jewelry industry, which until that time had a less than spotless reputation. Membership was only open to graduates of the GIA with a sound business track record. These members would later unite into a national guild of jewelry professionals. At the same time, he published his first issue of Gems and Gemology, which would help establish the science of gemology and remains in print as a quarterly publication to this day.

The GIA was established as a non-profit company whose current mission statement is "to ensure the public trust in gems and jewelry by upholding the highest standards of integrity, academics, science, and professionalism through education, research, laboratory services, and instrument development." GIA's academic roots have led to important research and development in the industry. In the GIA's early years, Shipley continually heard a similar complaint from his students. How could they properly identify the characteristics he was teaching, using the crude magnifying glass technology in place at the time? With these arguments in mind, in 1934 GIA patented the first jeweler's loupe with triple aplanatic lenses, followed by the gemological microscope in 1937.

One of Shipley's greatest contributions was the establishment of the 4Cs that would form the basis of GIA's International Diamond Grading System, which remains the industry standard more than 60 years after its launch in 1953. For years, Shipley's 4Cs was limited to course material inside the GIA. Slowly though, the terminology became part of industry vernacular through GIA course materials and advertising GIA prepared for AGS-member retailers. By the early 1940s, the term had begun to appear in newspaper articles and trade publications. In 1947, the 4Cs vernacular would become the industry standard after adoption by De Beers. After Mary Frances Gerety coined the slogan, "A Diamond is Forever," she went on a travelling marketing tour, in which she implored jewelers to learn and put the 4Cs into practice. In 1954, N. W. Ayer & Son wrote, "Secrets of the Diamond Expert" for Jewelers' Circular-Keystone (now JCK Magazine) in 1954. It focused on the 4Cs and the material presented seems to have evolved from the talks given in 1947.

Conference on Weights and Measures adopted the metric carat as the official measurement for gemstone weights, which is universally accepted today as measuring 0.2 grams. However, prior to Shipley's work, there was no standard way to measure a diamond's cut, clarity or color. Terms such as 'tinted' or 'tinctured,' could be used to describe color, 'without flaws' or 'with imperfections' to describe clarity, and 'made well' or 'made poorly' to describe cut. This obviously made it very difficult for jewelers and consumers alike to assign a recognizable value to their goods. There was a rudimentary color scale using A, B, and C, and another using Roman numerals I, II, and III. The reason why today's diamond color scheme goes from D-Z, is that Shipley wanted to create a new system, that wouldn't be confused with any of the previous systems, thereby relegating A, B, and C colors to the pages of history.

Shipley went on to write the book, Famous Diamonds of the World and edited the Dictionary of Gems & Gemology and The Jeweler's Pocket Reference Book. He remained actively involved in the GIA and AGS until his retirement in 1952. His eldest son, Robert Shipley Jr., would also join GIA, working for many years in the company's instrument division, helping the company generate numerous patents. Robert Sr.'s contribution to gemology is remembered annually, when the Robert M. Shipley award is given to an AGS member in recognition of outstanding service to the society, significant contribution to gemology and for exemplifying the organization's high ideals. In 1999, more than 20 years after his death in 1978, Robert M. Shipley Sr. was named JCK Magazine's Person of the Century.

More posts from author
Tuesday, 12 October 2021 Diamond Manicure The Most Creative (and Outrageous) Products Made with Diamonds - Manicure
Tuesday, 05 October 2021 5 Tips to Take Better Care Of Your Diamonds
Tuesday, 14 September 2021 Did Anyone Say Diamond Dinner?