The diamond industry pipeline may look like a short and efficient journey, but the reality is far from it. The process starts with mining, then rough trading, manufacturing, jewelry setting and finally retailing. In this new article series, the entire diamond pipeline will be presented from one end to the next, with facts and statistics on the issues it faces.

Diamond centers are the places where diamonds are traded, polished and sometimes set in jewelry. They are also the distribution centers in (or to) consumer markets. They are the midstream of the diamond pipeline.

When discussing diamond centers, the first center that comes to mind is Antwerp, Belgium, and justly so. It is one of the oldest diamond centers, and has a rich history that in many ways tells the story of the changes in the global economy over the last five centuries. 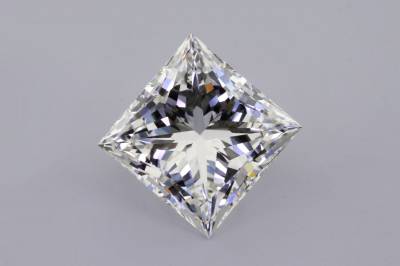 From India to Antwerp

The history of Antwerp's diamond industry starts in the early 1500s, when rough diamonds arriving from India were brought first to the city of Bruges and then to Antwerp, where they were polished and set in jewelry for nobility and rich traders.

An important turning point for diamond polishing was when in 1456, Lodewyk van Berken invented the Scaif, a polishing wheel infused with a mixture of oil and diamond dust. For the first time, it was possible to polish all the facets of the diamond symmetrically at angles that reflected the light in ways never seen before. The Scaif revolutionized diamond polishing. It led to a rise in the popularity of diamonds, and cemented Antwerp as a global diamond center.

This first leadership run ended when the Spanish conquered Antwerp in 1585. Most of the city's Jewish diamond cutters fled to Amsterdam, which led to a halt in diamond production in Antwerp, according to AllAboutGemstones.com.

It wasn't until a hundred year later, when The Thirty Years’ War ended in 1648, that Jewish polishers started to trickle back to Antwerp. However, Amsterdam kept its dominance in the diamond industry for nearly another century, as a result of continued pressure from the Spanish Inquisition. During that time, Amsterdam supplied Antwerp with lower-quality rough diamonds from India, which forced Antwerp’s polishers to develop innovative ways to extract the most value out of their diamonds.

After the Napoleonic wars ended in 1815, Antwerp was incorporated into the Netherlands and the Jewish community there was granted equality. Jews returned to Antwerp in full force and reestablished their diamond businesses. With this turn of events, Antwerp's Diamantaire opened their first formal diamond trading exchange (Bourses) in 1863.

The discovery of diamonds in Kimberley, South Africa in 1871 gave Antwerp an extra boost. Once again, after 300 years, Antwerp was the world’s leading diamond center. In the early 20th century, King Leopold II decided to annex the Congo and among the exports from the African territory to Belgium were diamonds. In 1914, during WWI, the outer and inner fortified rings around the city were breeched and the German army entered the city, occupying it until its liberation in 1918.

Boosted by the attention the city received from hosting the Olympics in 1920, and at the 1930 World Expo, Antwerp’s diamond industry flourished once again.

After WWI, diamond mining in the Congo resulted in increased exports to Belgium, providing Antwerp with an important source of diamonds. Then, like many countries, Belgium was hit by the American Great Depression in the 1930s. As the depression deepened, demand for diamonds and other luxury goods declined sharply. During this period, Antwerp cut production by 50%, reducing work hours and some 25,000 jobs.

The onset of WWII once again led to a sharp decline in global demand for diamonds. When Germany occupied Belgium and then the Netherlands, the Jews involved in the diamond trade were captured, interned and many killed by the Nazi regime. Those who survived fled to Tel Aviv and New York, establishing new diamond centers in those cities. Less than 5,000 of Antwerp’s original 35,000 Jewish inhabitants survived the war.

After the war, the city saw a resurgence in diamond activity. Mining companies and banks established themselves in Antwerp. Rising from the ashes of WWII, Antwerp regained its status as Europe's diamond capital. From that time until the mid-1970s to early 1980s, it was the world’s leading diamond center. The majority of the world’s rough was shipped and polished there. Banks were established to support it, and the polished was sent all around the world.

In 1973, the Hoge Raad voor Diamant (HRD), or Diamond High Council, was established at the initiative of the Belgian government and diamond industry representatives. Its stated mission was to protect and promote the diamond sector in Belgium. It also had a commercial branch to issue certificates, among other things. In 2007, the initial Diamond High Council was restructured and split up into two different enterprises.

The first, the Antwerp World Diamond Centre (AWDC), is a private foundation responsible for the representation of the collective interests of the Belgian diamond industry both nationally and internationally, as well as the promotion of Antwerp as the global capital of the diamond industry. The second enterprise, HRD Antwerp, a completely independent subsidiary of AWDC, is a commercial organization with six different branches: Diamond Lab, Precious Stones Lab, Research, Education, Graduates Club and Equipment. 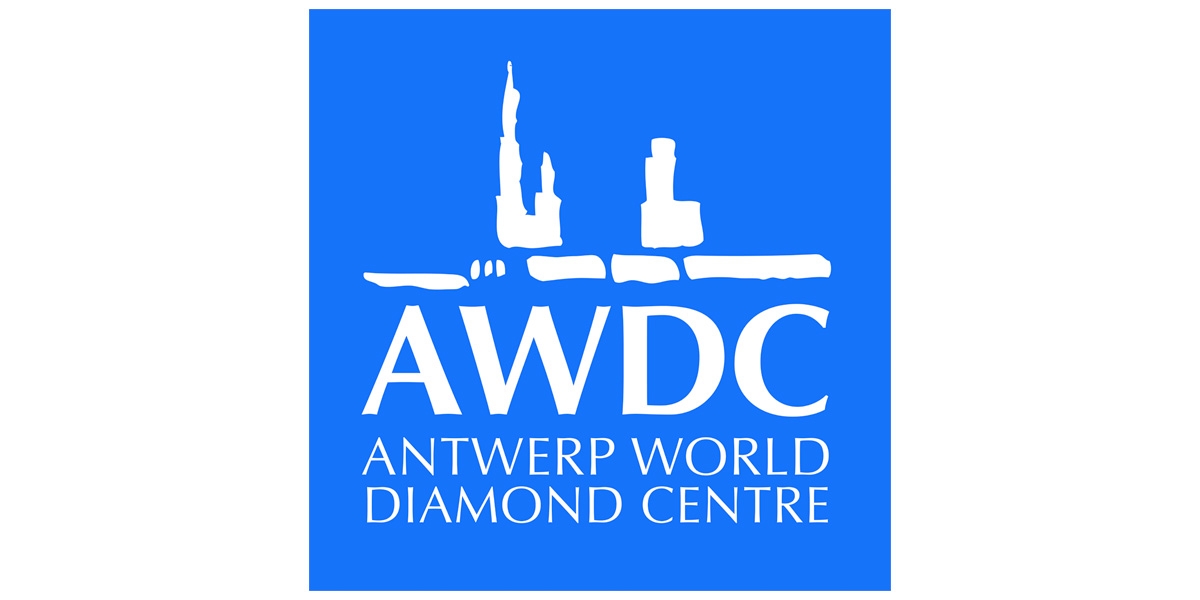 Today, 1,700 diamond companies are registered in Belgium with over 4,500 diamond dealers, providing a living for more than 10,000 people. There are 45 large diamond companies (+$500 million in business annually), 100 mid-size companies ($500-$150 million) and 1,400 small companies. They operate out of four diamond exchanges: Diamant Kring, Diamant Beurs, Diamant Club, and the Beurs voor vrije Diamanthandel.

As a result of these events over the centuries, Antwerp polishers have had to continually evolve their polishing methods. Starting in the mid-17th century, when Antwerp polishers had to extract gem stones out of small, low-quality rough allocated to them by Amsterdam’s diamonds traders, they grew to develop skills that enabled them to polish stones of larger sizes. From melees and medium sizes, they developed the expertise required of polishing very large and high quality stones. Antwerp had to let go of polishing small and medium sizes due to competition with other centers that were able to do it at a lower rate of labor costs. Their ability to quickly gain new skills and high technology supported Antwerp in this transition.

To this day, Antwerp is a key diamond center, mainly for rough supplies, polishing of high-end diamonds, and financing.

The views expressed here are solely those of the author in his private capacity. None of the information made available here shall constitute in any manner an offer or invitation or promotion to buy or to sell diamonds. No one should act upon any opinion or information in this website (including with respect to diamonds values) without consulting a professional qualified adviser.